You are here: Home1 / Planning and Economic Development2 / Grow Here

The Town of Selma offers multiple opportunities for you to grow your business here. Selma serves as an inland port with access to both a north/south and east/west railroad system and access to I-95 and US 70. There are endless possibilities to expand your business. A zoning permit is required to relocate or start a new business. You will need to apply for a business permit for most planning changes. Selma has commercial sites available and we are located in close proximity to Raleigh and RDU Airport. Come grow with us here in Selma!

Selma has the Potential to Become a Major Distribution Center. The Interstate 95 luring Eastern Seaboard travelers from Maine to Florida has two exits in Selma and Highway 70 from Raleigh to the Coast crosses I-95 at Exit 97. Selma can be considered an inland port. 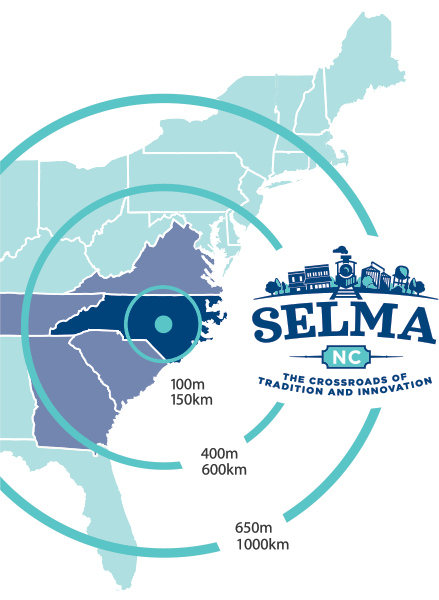 The Johnston County Area Transit System (JCATS) is a coordinated transit system that provides transportation services in Selma and throughout Johnston County. 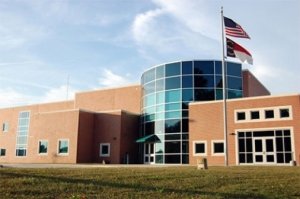 The Center supports the entrepreneur with services:

The current Tax Rate for the Town of Selma can be found at the Johnson County Tax Administration Office.

There are several Tax Incentives available to the residents of Selma and Johnson County.

Historic Rehabilitation Tax Credits
Link to: Get in touch

Follow the Town of Selma for News and Updates

Business Hours:
8am to 5pm, Mon–Fri

Scroll to top
Manage Cookie Consent
To provide the best experiences, we use technologies like cookies to store and/or access device information. Consenting to these technologies will allow us to process data such as browsing behavior or unique IDs on this site. Not consenting or withdrawing consent, may adversely affect certain features and functions.
Manage options Manage services Manage vendors Read more about these purposes
View preferences
{title} {title} {title}